Richard Camara is a medical student who loves gaming. In this case study, we learn how Formidable helped him to transform his hobby into a money-maker. 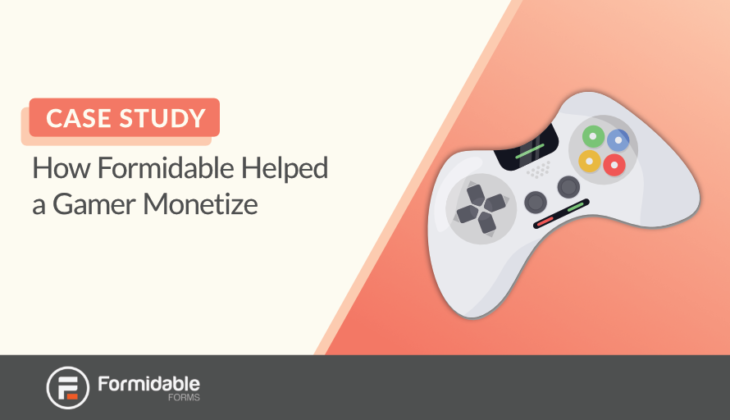 Below you'll see the story of how entrepreneur Richard Camara launched a website and faced some immediate challenges.

But with the help of Formidable Forms, Richard has built something efficient and long-lasting. Here is his story, which highlights the importance of patience, an integrated approach, and the value of teamwork.

For the love of the game

Starting an online company is never easy, and as you will see, Richard's story is filled with both failure and success.

One evening in the spring of 2016, Richard was gaming & watching Twitch when he was struck by an idea. Even though he had spent most of his adult life studying medicine to become a doctor, he had conceived something different: the launch of his first online business. "Looking back, I had no idea what I was signing up for," Richard recalls.

The idea was simple. Richard wanted to turn his love of video games into a profitable venture. His plan was to create a service that helped players achieve in-game goals in the popular online game series Destiny. In this game, there are objectives that could take the average player weeks to accomplish. Richard’s service helped players achieve the same objectives in just a few hours.

In this case study, Richard worked with us to detail his approach to building his first website. We’re happy to say Formidable played a key role, but not without some powerful integrations made possible by our Zapier add-on.

Through friends, Richard found a developer named Jon. He and Jon began meeting each evening to begin work. They spent many nights together working on the new website. During this time, Richard began to appreciate Jon's skills as a WordPress expert. Though Jon was very skilled in HTML, CSS, and graphic design, it became clear that his weakness was PHP.

"To be fair, Jon would only dabble in PHP when absolutely necessary," Richard remarks.

As the project moved forward, Richard realized how a simple idea can quickly become a complicated one. He and Jon kept found they were spending a lot of time attempting to simplify the website. Along the way, they tested numerous WordPress plugins, hoping that one of them would do the trick. Despite their plugin issues, they finally finished a barebones version of the site. It was time for the grand opening. 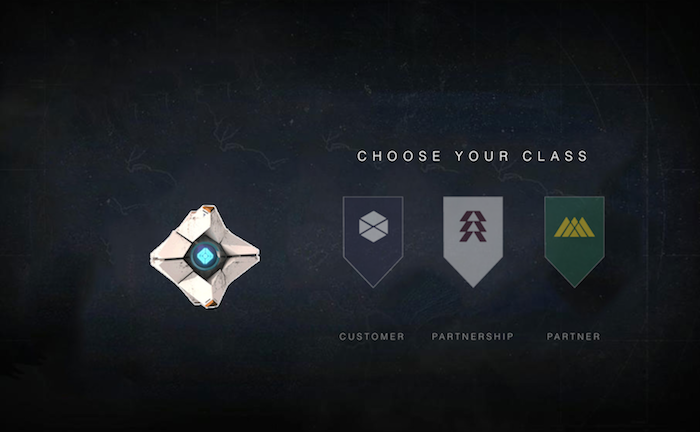 Jon and Richard opened the website for business and anxiously awaited their first customer. “We almost jumped out of our seats with excitement when a notification for the first purchase came through,” said Richard.

But they didn’t predict that this purchase was actually a double-edged sword. Even though revenue for the company was exciting, it came with new responsibilities. “We had to improve the efficiency and functionality of the website.” With more and more customers purchasing, Richard was starting to see that his customer service and support model wasn’t sufficient.

Something had to change

After fighting through customer service and management issues, Jon and Richard met and agreed that something had to change. We decided to step back and find a better plugin solution for the WordPress site. “We agreed all the issues stemmed from a poorly designed back-end.”

Shortly after they began their search, and much to their surprise, they had found the perfect solution. “Keep in mind that when Jon and I were originally building the website, we had already done an extensive search for plugins that would be helpful for the website,” Richard remembers. “At the time of the initial launch, I had been confident that Jon and I had tried every plugin possible. But I was wrong!”

“The solution we found was built around Formidable Forms and Zapier.” Richard says he found that Formidable is a unique software stack that “allows for extremely versatile creation of forms within WordPress.” Where this made the most difference for Richard: integrations. Formidable enables the linking of form submissions to functions built by both Formidable Forms and third-party apps like Zapier.

“Jon and I created a custom populating check-out form. Then using both Formidable Forms and Zapier functions, we linked the submission of the check-out form to PayPal for the customer. We then linked email notifications to both the customer and manager, to Google spreadsheets for storage and easy on-the-go access to customer/order information. These were then linked to push notifications within Slack.“

Some of these features, like email notifications, were built directly into Formidable Forms, while other features were easily integrated using Zapier. “The most beautiful thing about Formidable Forms and Zapier was that none of this required coding.” Richard said his solution was all based on Formidable’s drag and drop interface. “That made things simple and quick for Jon and I to set up and troubleshoot.” 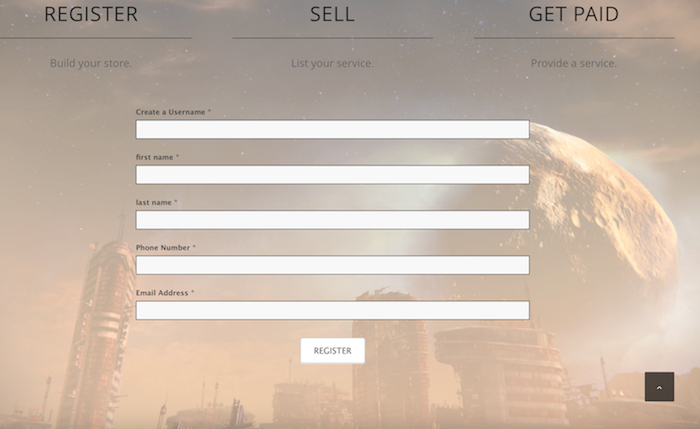 By fall of 2016, Richard and Jon had the company back on track with a more streamlined and automated back-end. “We have to give credit specifically to Formidable and Zapier. Without these two tools, I would've been forced to close down my website and look elsewhere for custom development.”

Richard says he’s grateful that web apps like this exist. He thinks they are the main reason he was able to continue his studies and run a web business at the same time. “As with any website, improvements can always be made. But I know the ongoing development will be made easier with the help of Formidable.”

Advice for those in a similar position

After his web development experience, Richard wanted to share a few pearls of wisdom:

“Be patient as you look for a developer. Even though Jon was not the perfect developer, I get along with him well and this has made a huge difference. We've worked hundreds of hours together. Trusting and getting along with your developer is extremely important.” As plugin developers, we couldn’t agree more!

Richard also warns about the importance of taking your time to find the proper technology needed to run your business. “Do not launch your business until all the pieces are in place. Launching earlier might generate revenue sooner, but this early revenue will be spent fixing bugs and adding new features that are easier to resolve prior to launching.”

We hope this has helped demonstrate how Formidable Forms can help you & your business. Building a form has never been easier, with our simple drag and drop form builder. If you're not already a Formidable user, take a look at what features make Formidable the best WordPress form builder around!