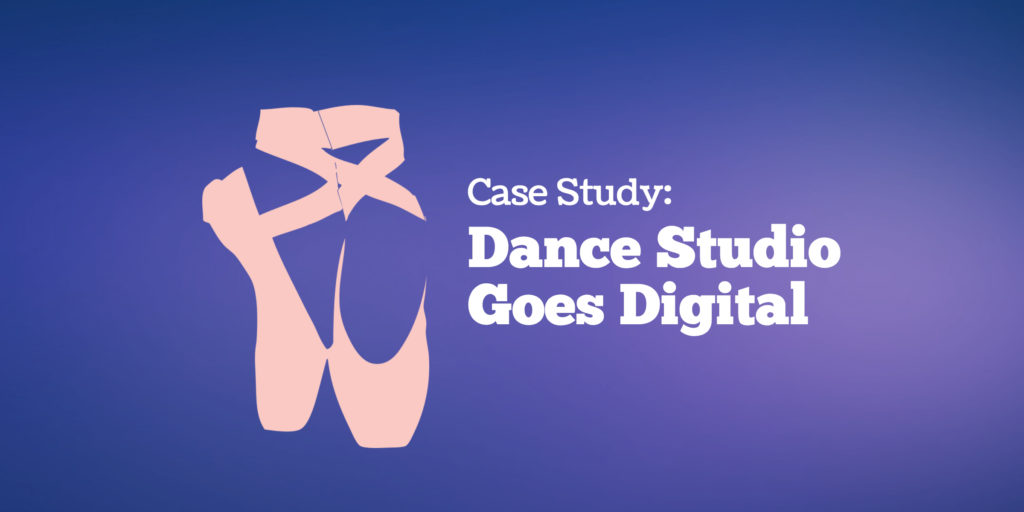 When Kimberly Downey approached me about building a website for her California-based dance studio OC Dance Productions, she was managing two businesses, heading up a non-profit for disadvantaged kids, hosting a radio show, parenting four-year-old twins, AND still finding time for the gym! If anyone needed a way to free up some time, it was Kim. So I suggested Formidable Forms as a solution to automate registration for dancers. Paper forms needed to go, with dance studio online registration in their place.

The biggest issue Kim had was the mess of paper applications. A huge percentage of her semi-annual recital applications were returned incomplete, illegible, or were missing payment info. In cases where the application form was submitted separately from the payment, it was nearly impossible to match payments to applications. This was especially true when payments were submitted using credit cards with names or addresses different from the those used on the registration form. Paper forms were returned with the legal disclaimer unsigned. This one missed detail was backlogging applications and creating heaps of extra work.

Back then Formidable Forms was new to me, too. I already knew it was brilliant, but I'd used it only once previously, building the website for Suspended Coffees (more about that in another blog post maybe). However, I had been seriously impressed with its ability to create custom posts, create searchable and filterable databases, and even integrate entries into a map.

Because Formidable's functionality was so important to the success of the site, we began testing the forms even before the main site was aesthetically complete. Almost immediately we knew we had a winner. Our first eureka moment came when we discovered the power of conditionally hiding parts of the form.

In this case, we were able to use Formidable's conditional logic to hide entire sections until the "I agree" checkbox had been checked. This meant that a user could not even submit the form until the legal disclaimer was agreed to with a “check”. One headache-causing problem solved instantaneously!

Hold Email Notifications Until a PayPal Payment is Complete

We then set about working to solve the problem of matching payments to applications.

Since I'd never used Formidable Forms for payments, I discovered a welcome surprise. The PayPal add-on includes an option to hold email notifications until payment is received. With this functionality enabled, the administrator is only informed of the application after payment is complete.

This feature instantly matched payments to the applications and solved one of the biggest administrative headaches for Kim's dance studio.

Note: the Stripe payment gateway could also be considered as a PayPal alternative. Check out a case study of a nonprofit that converted from PayPal to Stripe in a WordPress form.

Not only did Formidable Forms solve the payment and registration headaches, it also added price calculations from selected options. So one form could cover everyone. We didn't need to create a separate form for different locations or classes. Everything could be combined simply, in one tidy WordPress registration and payment form.

Since the dance studio online registration form was first introduced nearly two years ago, OC Dance Productions has had four dance recitals. Each recital had over 250 young dancers participating, and the vast majority of parents are now signing up using the online system.

Kim reports that administration time dealing with signups is now a fraction of what it used to be. Feedback from parents is universally positive. Even those who don't consider themselves very tech savvy are finding the dance studio online registration system easy to use.

Do you have a mess of paper forms to manage? Replace your paper forms with WordPress forms today.

Already made the transition to online forms? Let us know how digitizing your paper forms has changed the way your business operates.